The BMCR caucus is vital because of its: 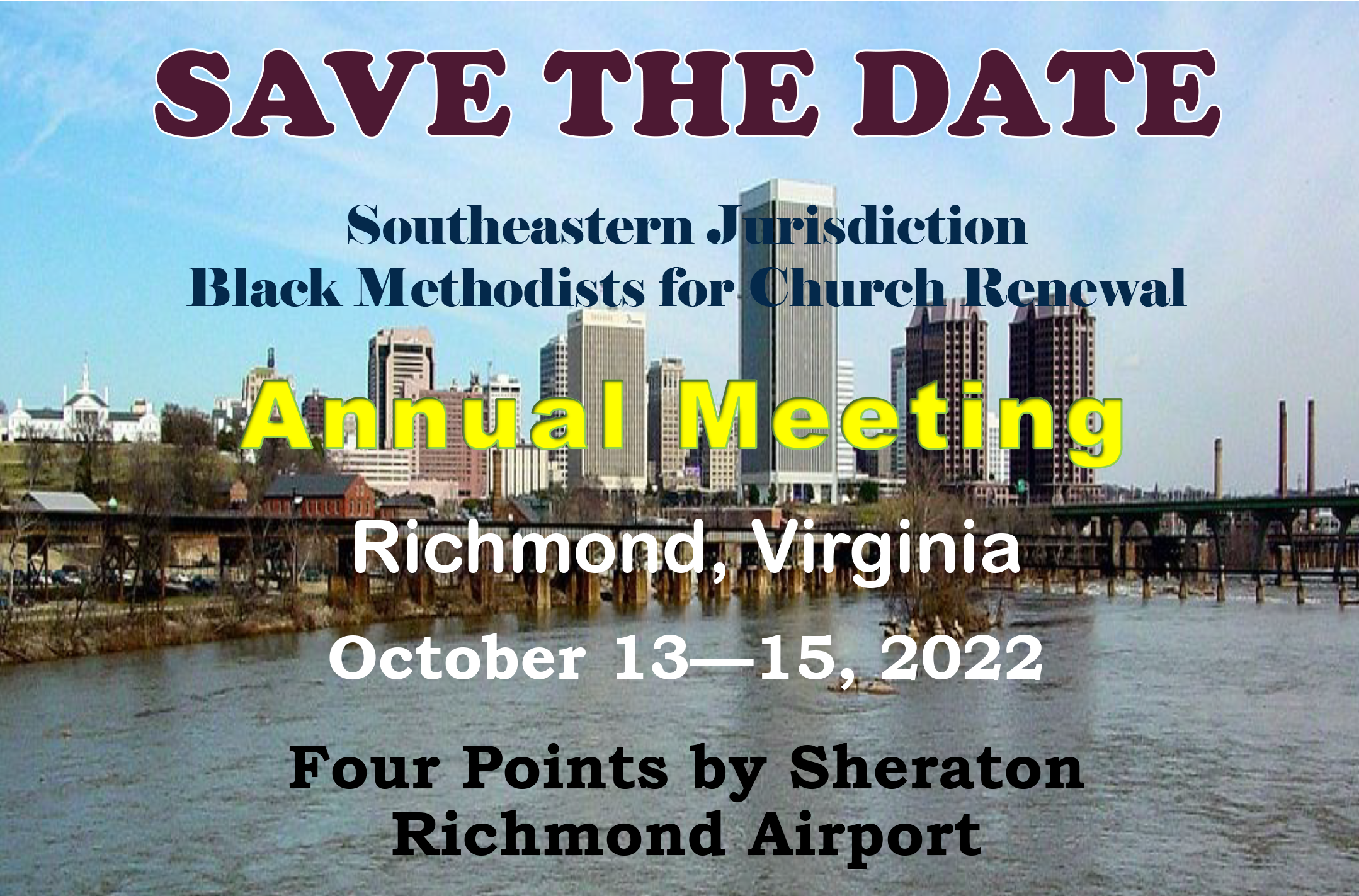 Juneteenth – Lest we Forget, the Truth Sets You Free

June 19, 2022, marked the one-year anniversary of our country’s holiday observance of Juneteenth (short for “June Nineteenth”). By Jeffrey Corey June 19, 2022  Director of Communications for the General Board of Church and Society Jeffrey is the husband of the Rev....