Open eyes lead to new windows for family in need 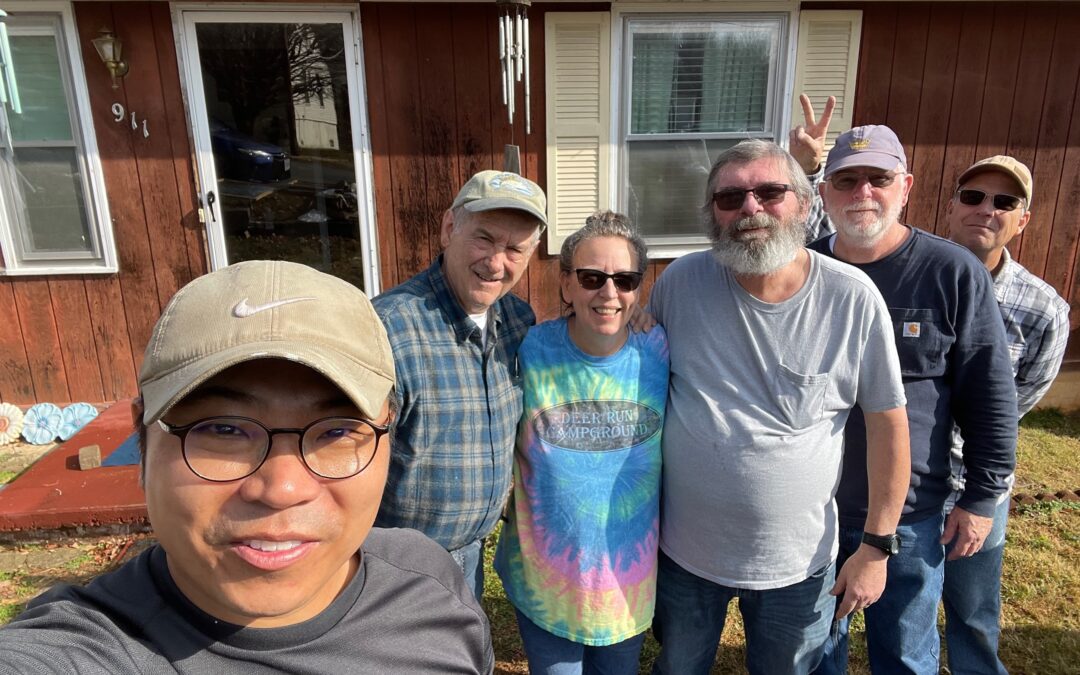 Open eyes lead to new windows for family in need

By the Rev. RJ Jun, Director of Serving Ministries

The Serving Ministries office received a call from The Open Table in August. This agency is an Advance Special Partner of the Virginia Conference (www.vaumc.org/advance) that specializes in building a relationship that will transform the lives of people who are getting back on their feet and believes the power of relationship and using resources for someone else is transformational for the world and those often overlooked by society (www.theopentable.org).  The Rev. Joe Torrence, director of Community Relationships, called and asked if we could help reinstall windows for a family in Martinsville, VA.

The cost of reinstalling the windows was around $8,000. However, Joe did clarify that it was an estimate from a company, and if we had a team to volunteer their time to install the windows, we would only need the cost “We will keep our eyes open.”

That afternoon, the Serving Ministries was visited by a member of Ramsey Memorial United Methodist Church. They had an appointment with the Virginia UM Foundation and wanted to stop by and let us know that their church had a group of people willing to take on one-day projects to fix and rebuild properties around Virginia. And that is the moment we saw what happens when we “keep our eyes opened.”

Fast forward four months later, the Mountian View District office heard about the project and stepped up to cover the material cost of the project, and a team from Ramsey Memorial United Methodist Church arrived in Martinsville, VA, to help the family prepare for the winter. The Ramsey Memorial team already visited Martinsville to recon the job and measure and order the windows. They anxiously waited for the windows to arrive before the temperature dropped more.

The family, an older couple living in Martinsville, lives on a fixed income and has recently experienced significant health challenges. Because of these challenges, being warm this winter was their paramount priority. Their home, which they had lived in for years, had old drafty windows that caused them to lose significant amounts of heat in the winter. But they did not have the resources to fix or even repair the windows. Their situation was critical.

The mission team from Ramsey Memorial United Methodist Church was well-equipped for this task. Russ Cottrell, Rick Vance, and Will Flynn worked as a team fixing churches and homes, as a mission, for decades. RJ joined this team, and the four men were able to reinstall nine windows around the house from Friday afternoon to Saturday morning. By the end of the workday, the owner of the house thanked the work of the team, sharing that this was a prayer answered after two years.

Now their home is warmer and safer because of our connectional Church and Connectional system. They will experience warmth this winter because of the generosity of strangers and “keeping our eyes open.” 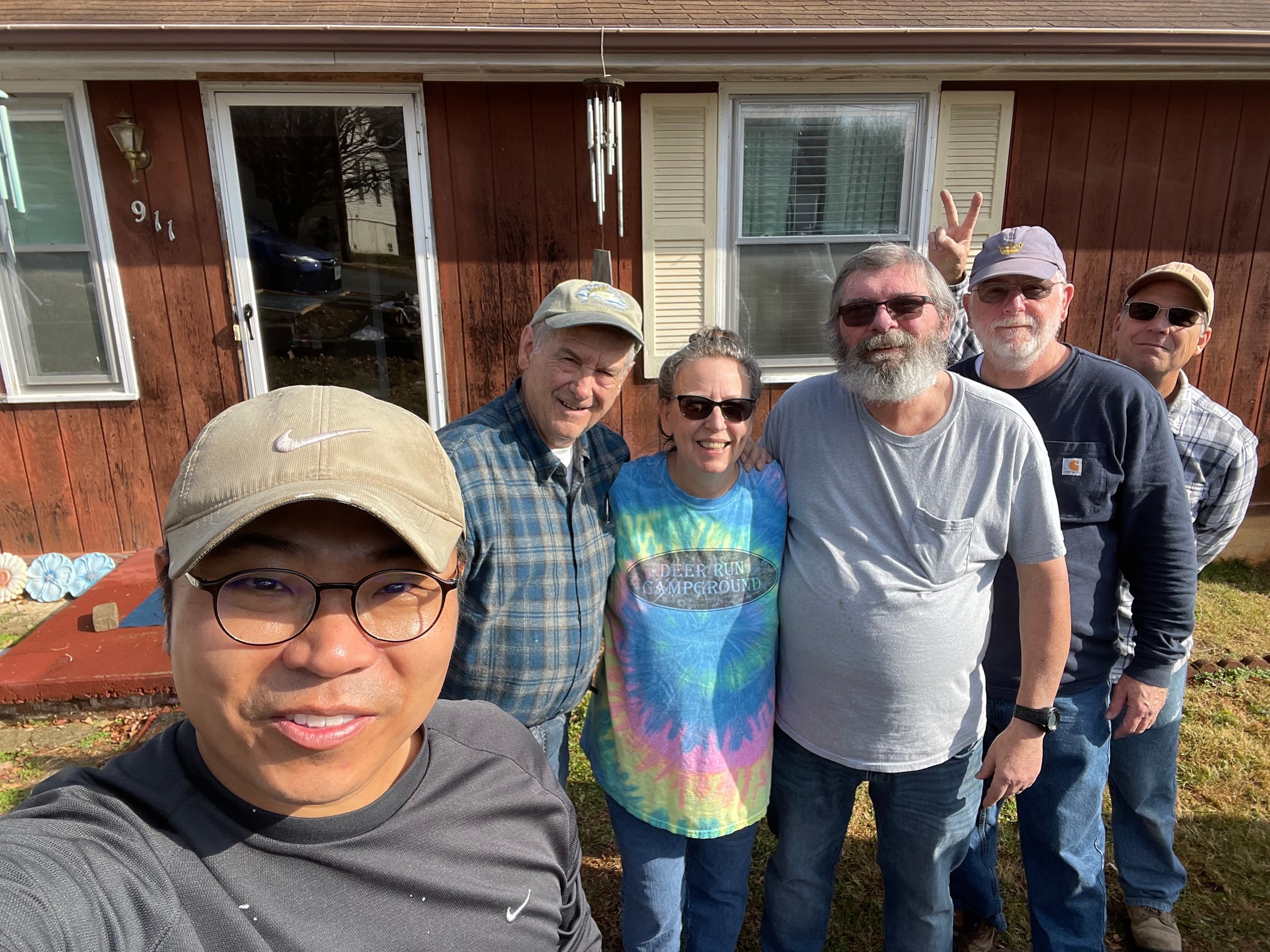 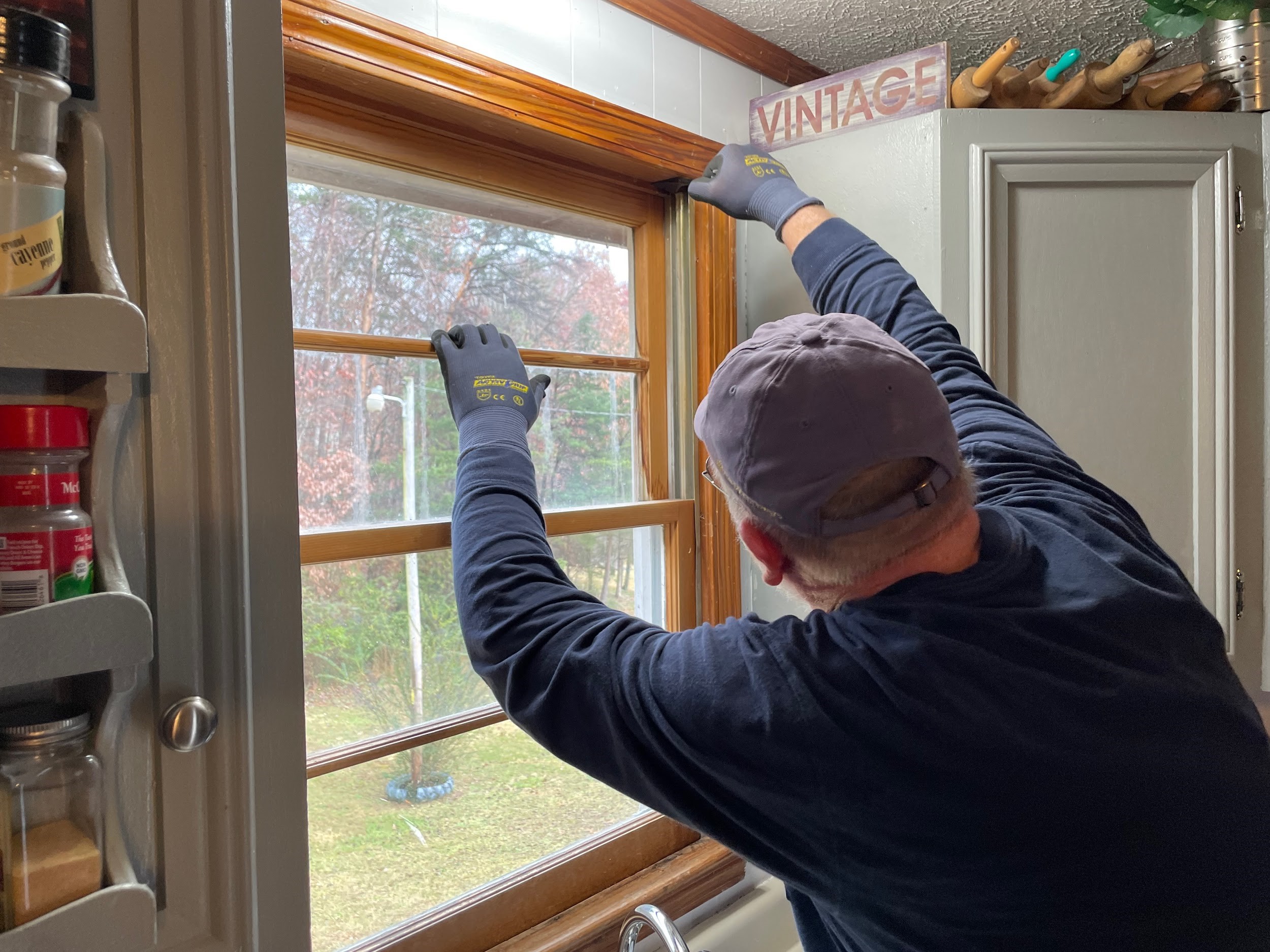 Rick Vance making preparation to get the old windows out 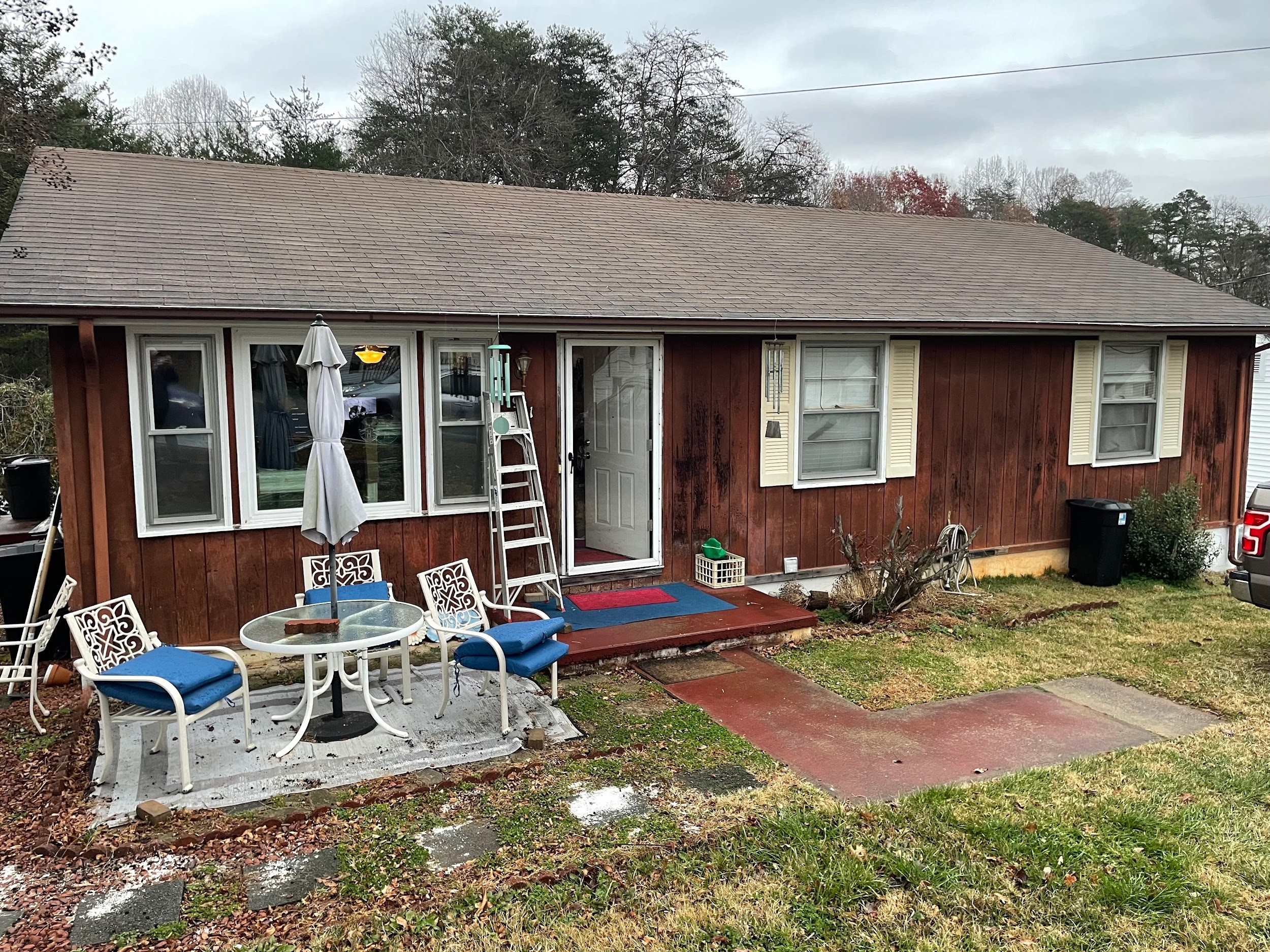